As more and more video calls and meetings are taking place I had to replace my trusty Trust webcam which was donated to a family member for study purposes. My search for a replacement led me to the Logitech C920 and so far its proven to be a great upgrade. The quality and light levels are really good and the associated software Logitech Capture provides some useful features. The webcam itself if quite a bit bigger  (nearly half as long again as the Trust camera) but given that its perched on a large screen it doesn’t seem out of proportion. When in use the camera lights up two blue curved lines to show you it is working.

The other features I found useful from the software accompanying the device include the ability to have a caption added to the video feed – which can be shown for a period of time or for the whole duration of a video stream. Colour, style and placement are also tailorable. On my workstation and broadband connection  the 30 frames per second are perfectly smooth. With a multiple screen setup  you can have either input – the camera or second screen displayed either on its own or picture in picture or even 50% each on the stream. This was particularly useful when sharing and working on documents – which some other conferencing solutions make much less simple.

Using the camera’s digital zoom you can also restrict what appears in frame (digital panning/tilting/zooming)- even the extent that only your head is visible in closeup – not that I’d really recommend that for any of my calls ! A number of filters are available – you get some more if you create an account with Logitech and sign in but some far I’ve not found much use for the one that inverts the image and makes me look like a zombie – but you never know. Colour and brightness plus anti-flicker measures can be controlled in the app.

The microphone quality is good as is the image – as reported by other meeting attendees and it seems to work well with my Logitech speaker system 5.1 for sound on my end of the calls. All in all I’d say its a great unit and at less than £100 not the most expensive unit out there but a great all rounder for WFH. 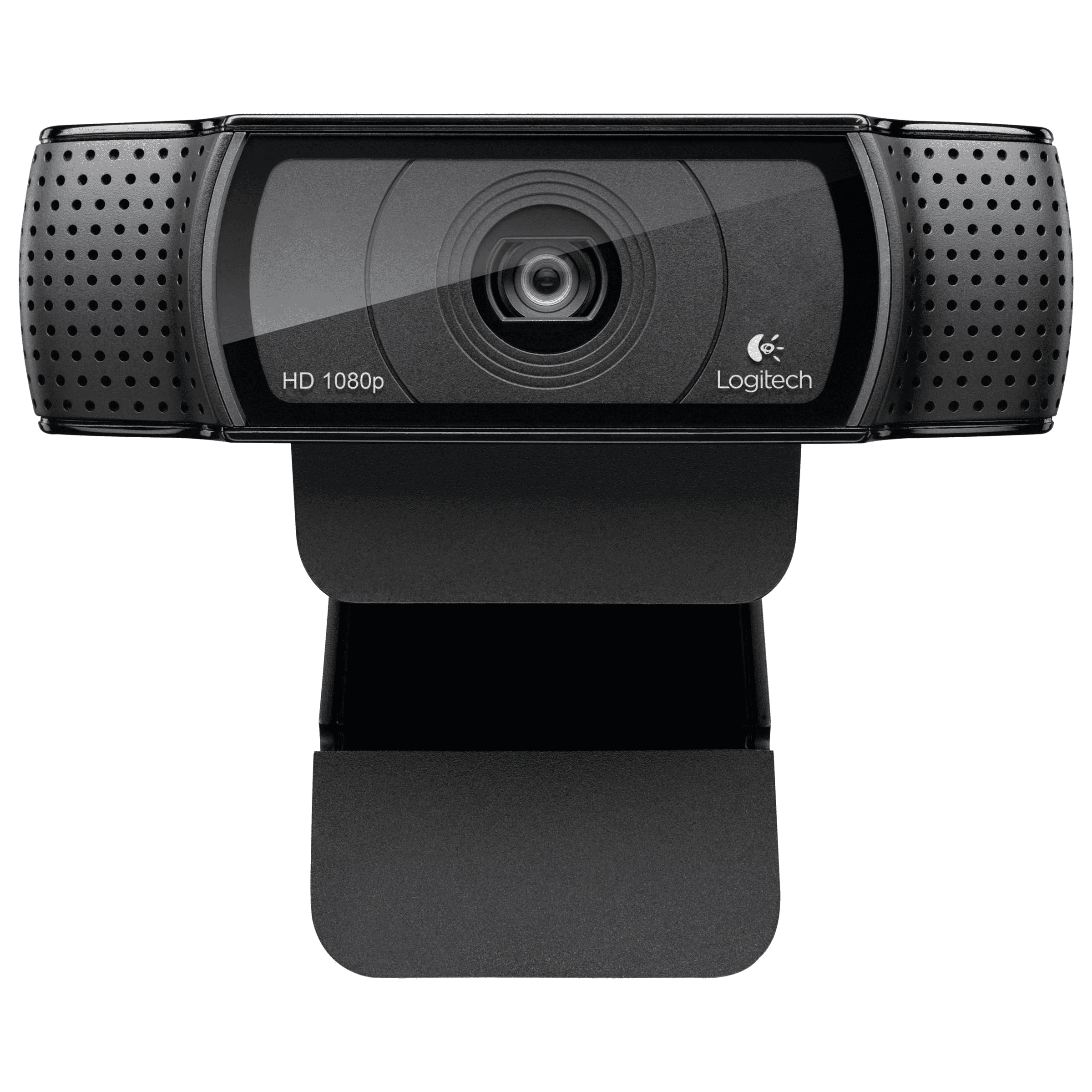